Hugging the entire east coast of the Indochina Peninsula, Vietnam’s S-shaped strip of land borders China to the north and Laos and Cambodia to the west. Mountains and hills comprise almost three quarters of its interior before gently descending toward 2,000 miles of tropical shoreline.

Temperate northern Vietnam is coveted for its romantic mist-laced mountains and forested valleys inhabited for centuries by nomadic tribes. Venture into the Vietnamese interior on a Hill Tribes and Rice Terraces tour with Remote Lands (remotelands.com).

Begin gently amid the graceful French colonial architecture and colourful street markets of the capital Hanoi, before boarding the elegant Victoria Express train with your kids in a best double stroller for infant and toddler for an overnight ride to Sapa, set amongst the densely clothed highlands northwest of Hanoi. Here, a hillside meander through terraced rice paddies leads to the village of Ta Phin to visit the indigenous Kinh, Dao and Hmong peoples.

At Hotel de l’Opera (hoteldelopera.com) in central Hanoi, colonnaded terraces, theatrical décor and jewel tints in the furnishings evoke a night at the opera in this most French of Indochine cities. If coastal chic is preferred, Amano’i Vinh Hy Bay (amanresorts.com) is Aman Resorts’ first hotel in Vietnam. 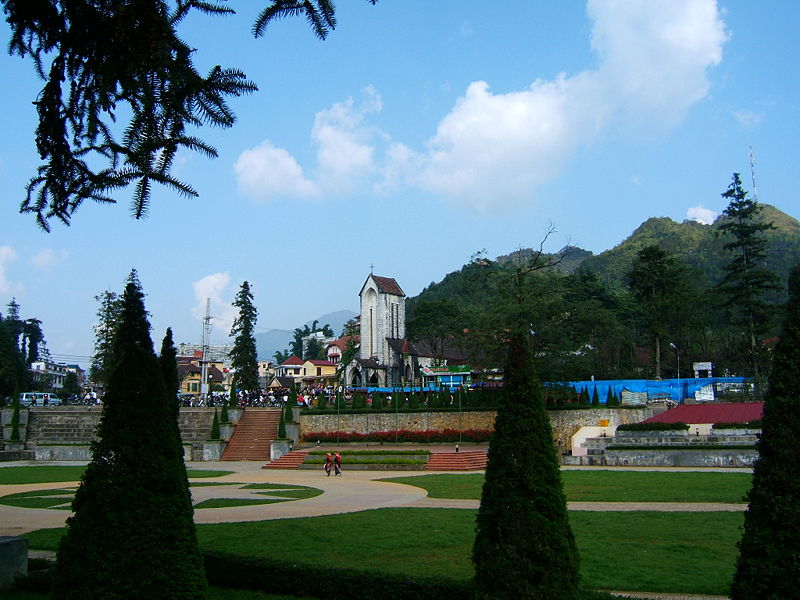 Set along a deserted stretch of coastline a two-hour drive south of Nha Trang, each villa features a private infinity pool and lunch can be taken on a spacious terrace overlooking the sweeping bay. There really is only one way to fully appreciate the imperial city of Hue, by motorbike.

Jump on a 125cc road bike with Hue Adventures (hueadventures.com) for a guided ride through moated palaces, tombs, temples and large stone courtyards filled with intricately carved statues of elephants, horses and soldiers. Afterwards, ride into the vibrant green countryside skirting the Perfume River to small Buddhist monasteries hidden beneath caves and forested peaks where fierce battles were fought during the Vietnam War.

Before returning to Ho Chi Minh City, take a detour to the incomparable Cao Dai Temple. Painted in bright hallucinatory shades this mélange of Confucianism, Taoism, Buddhism and Roman Catholicism is decorated with a pantheon of saints including Confucius, Julius Caesar and Victor Hugo.

The bustling southern city of Ho Chi Minh City (formerly Saigon) is the transit point for visiting the Mekong Delta, and Turquoise (turquoiseholidays.co.uk) offers a 10-day tour that combines an exploration of the city’s beguiling French colonial architecture, street markets and cafes, compelling war museum and a blissful beach retreat on Con Dao, a tropical archipelago that is just a 40-minute flight away in the South China Sea.

The kaleidoscopic imagery of Japan has enchanted travellers across the ages. An island nation nourished by four distinctive seasons, Japan’s splendid natural canvas is painted in additional colours by its Buddhist temple and Shinto shrine ceremonies, Maiko culture and a globally revered cuisine defined by the à-la-minute freshness of its ingredients.

Locals insist there is nowhere more beautiful in wintertime than the northern island of Hokkaido (en.visit-hokkaido.jp), the heartland of Japan’s winter sports scene.

Travel by train to Otaru to stay in a sumptuous hot spring ryokan, then on to Niseko for skiing on world-class slopes, snowshoeing in white-frosted woods and a lesson in building igloos. The autumnal counterpart of Japan’s beloved springtime sakura cherry blossoms, are the momiji maple leaves (jnto.go.jp), which spray the lakesides, riverbanks and hills in a tapestry of red, gold and orange in early winter.

The cable car climb to Mount Nasu-dake, a 90-minute train ride from Tokyo, is a great spot to view the fiery hues from above in October. Adventure travellers may want to wait until November to hike through the maple-clad Yoro Valley to the Osawamata-no-taki waterfalls that cascade down stair-shaped rocks in southern Chiba.

Located 1,000 miles south of Tokyo, the 160 islands of Okinawa (beokinawa. com) are cherished by Japanese travellers for their unique local traditions and distinctive food culture blending influences from Japan, China and Southeast Asia.

Among the archipelago’s unexpected pleasure are the hillside ruins of the 13th-century Katsuren Castle near Uruma, the Amazon-like mangrove forests of Gesahi Bay, the cliffs and coral reefs of Manzamou Cape and the Mount Yaedake Nature Reserve famed for its wild orchids and the first cherry blossoms (usually mid January) of Japan’s sakura season. 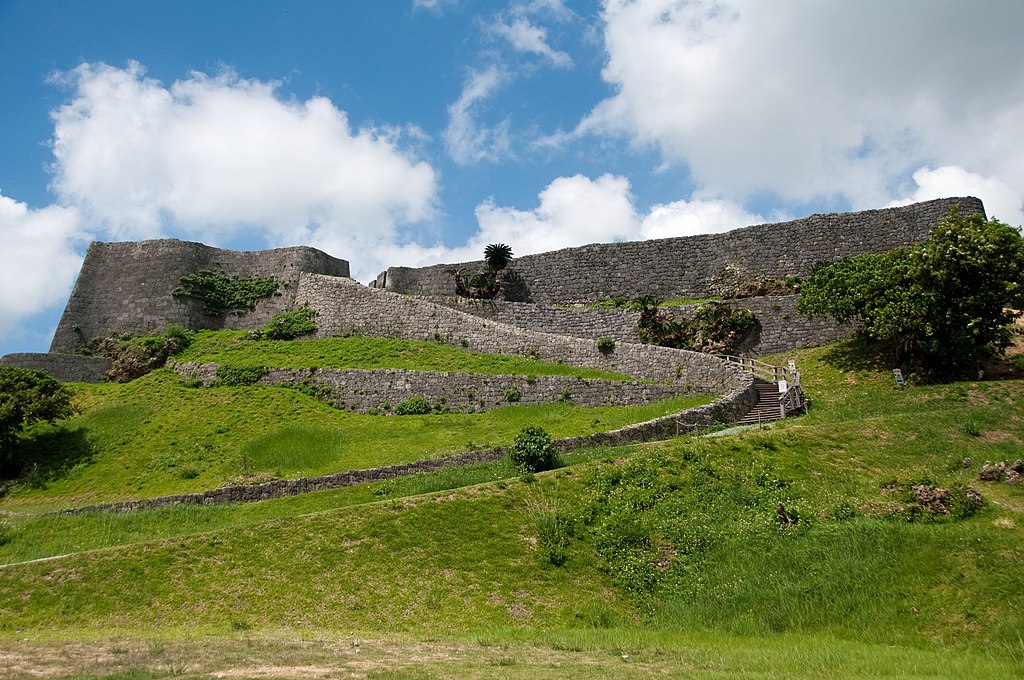 Part of the fun of travelling in Japan is riding the snub-nosed Shinkansen high-speed bullet trains that celebrated their 50th anniversary in 2014. Add in a traditional Japanese foot spa, and you can enjoy super-luxe rail travel. Introduced in mid-2014, the Toreiyu (jreast.co.jp/e) train runs between Fukushima and Shinjo and features a well-stocked sake bar and a ‘spa car’ with two foot baths raised on stone platforms.

For a sky-high stay in Tokyo, the 164-room Andaz Tokyo Toranomon Hills (tokyo.andaz.hyatt.com) is located in the capital’s second-tallest skyscraper. The spacious guest rooms occupy the 47th-50th floors, but the ultimate high is offered by the 52nd-floor Rooftop Bar, where you can sip a yuzu and ginger daiquiri and nibble miyazaki beef mini burgers with Tokyo’s neon-lit night skyline presented through floor-to-ceiling windows